After galavanting around San Sebastián Chris and I returned to Valdegovía, both of us psyched to get back on our projects- for Chris that was an 8b+ (5.14a- yeah he’s really strong) with the name of “Olatz” which is evidently a female Basque name. I got back on El Legado, the 7a+ (5.12a) I had given 4 goes on before.

Well, I guess the rest helped because I got on it, moved perfectly through the lower crux, and sent it with ease on my first go of the day. This was my fourth 7a+ I had ever  sent and I did all four of them within 9 days- I could tell I was peaking and so I wanted to try to push it one grade higher and get on a 7b. Originally the plan was to get back on the 7b I had already tried since it felt doable but I also wanted to try the 7b just to the right of the 7a+ I had done. The route is called “Quemando bloques” (burning blocks) and it looked hard; it was short so I assumed that it was probably pretty damn cruxy. I got on it and onsighted the bottom part which was techy and thin until I got to the crux of the route. I fell obviously doing the wrong moves and was a bit confused until a Spanish climber gave me the beta.

Basically, after a techy start on small holds you get to a really good side pull with your left and a good undercling with your right hand. I had to get my left foot way out right to get both holds and then move my foot beneath me and higher to bump up to a really small slopey crimper. From here you have to get your right hand to a really small undercling. Now, here comes the crux; I had to hike my feet way up high and then literally dyno (climbing term for “jump” pretty much) to a good left hand sloper off of which you go to a sinker jug with your right hand and then clip. From there it’s easy 6b climbing on jugs for the last bolt and to the anchor.

When I first stuck that dyno I felt like a boss; I am not a very gymnastic climber and until a few months ago I didn’t even have the confidence to try one in the middle of a route. This move , though, was awesome. A route that offered good techy climbing into a huge dyno and then a jug haul to the top- count me in. I basically abandoned the other 7b project even though it was easier to focus my energy on Quemando bloques. When I really am inspired by a route I am much more motivated to invest all of my energy and my spirit just to get the top and clip the anchors. Also, when I put up a good fight with a route I tend to remember it better and I feel as if I have forged a relationship with the line that has allowed me to grow physically and mentally- something that keeps on fueling my energy for hard sport climbing.

I don’t know why sticking that dyno motivated me so much- probably for the superficial reason because it made me feel like a badass. I tried it a few more times that day, usually following when going for the sloppy crimp or trying the dyno, but in all of my attempts that day I had screwed up the lower section so I held onto the hope that if I executed the bottom part perfectly I’d have enough energy to stick the dyne and send the climb like a boss. Really though, I need to make an effort to stop screwing up the easy sequences because it’s something I tend to do a lot and it can really screw up the entire climb.
The next day I tried Quemando bloques 4 more times. The first 3 times I had screwed up the bottom sequences yet again but on the fourth sequence I executed it perfectly. So, when I still felt tired and without the strength to get the dyno (and when I fell going for it ) I gave up on the project. It wasn’t worth it to put more efforts it when I knew that even on my best one I couldn’t get it. Still though, I don’t regret trying the route because it was a great line with a unique boulder problem that was not really my style but was super fun and different from the routes I tend to seek out. Besides, it’s often our failures that help us grow the most. Regardless, it had some amazing moves on it and I was glad to put the mental and physical energy needed to keep on pushing for it.

Though I didn’t get my 7b project Chris DID send his first 8b+ (5.14a) in only 6 or 7 goes! You know what that means- I’ve finally belayed 5.14a! … and that Chris is a baller. Felicidades! Later on we christened Chris’ car as “Olatz” in celebration.

During our last 2 days at Valdegovía we finally wandered to a different section OTHER than Campa. Just a minute walk away from Campa lies Kaparrak, a sector that houses maybe 10-15 routes. On our last day I flashed a 7a called Sextante (thanks for the flash Chris!) that feautred a boulder problem crux right after the first bolt where you had to pull on overhung slopey holds… to more slopey holds but on a vertical face. After that there were some very tenous technical moves on more slopers into an easier but still challenging technical section. It was a very hard 7a and I was stoked that I was able to get the flash, it was a great way to end the trip.

On our drive back we took the way without toll roads which just so happened to be an amazingly gorgeous drive. We kept on passing limestone cliffline after limestone cliffline that could be bolted or could be part of Spain’s continous supply of still undeveloped rock. We even stumbled upon a tons of huge limestone spires that rose above a small village in the Spanish countryside.. until we realized thris small village was Riglos, Spain’s premiere sport multipitch crag. I couldn’t stop looking at the towers in the mirrors as we drove away.

It really is amazing (and slightly unfair) how much quality rock, both developed and not, are in Spain. It’s definitely a place worth dedicating some more time to.. but for summer 2013 I will be on a climbing trip in France, to see how’s Spain’s neighbor compares- I have a feeling it will stack up pretty damn close 🙂 Here are some other photos of Valdegovía… 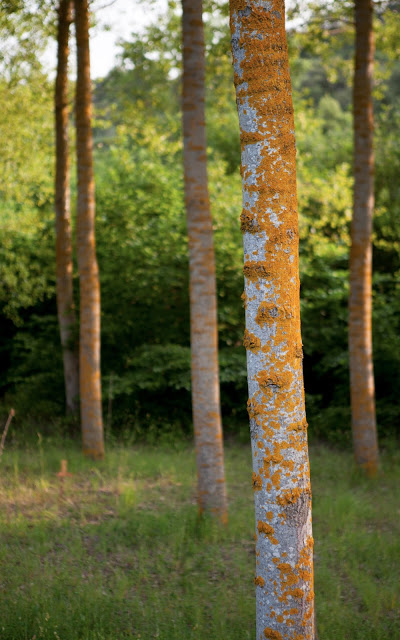 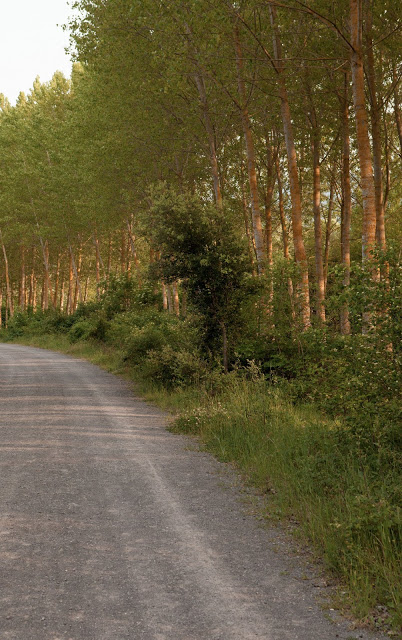 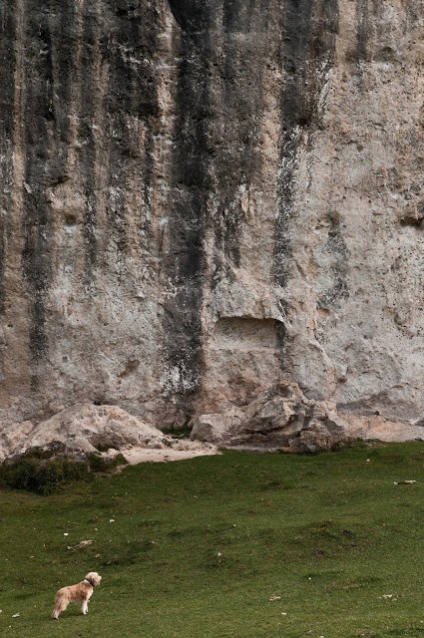